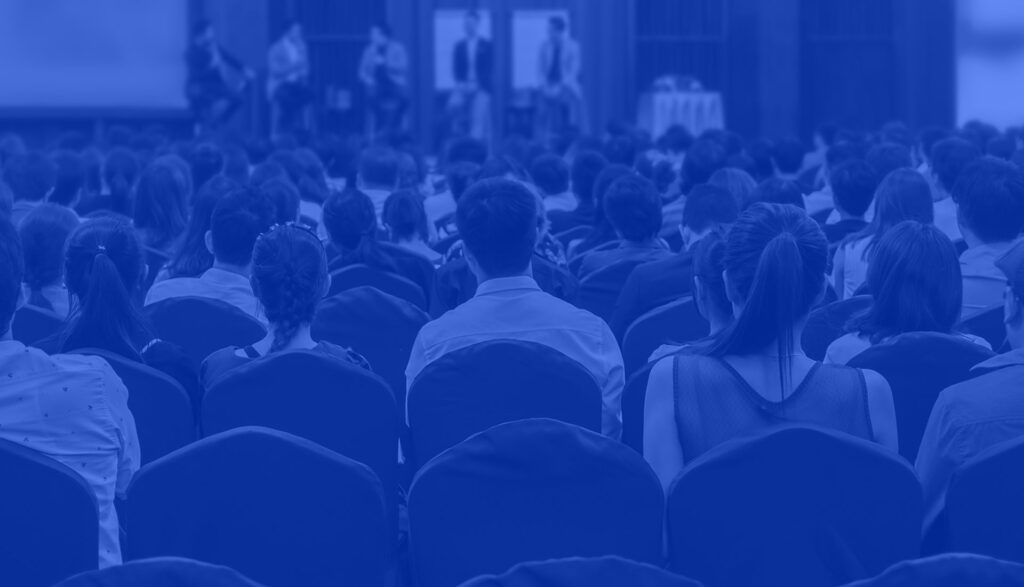 Brazil Climate Hub will host the exhibitions “Amazônia”, by Sebastião Salgado, and “For those who are to come” at COP 26

During COP 26 in Glasgow, the Brazil Climate Hub will receive two exhibitions presenting the Brazilian Amazonia and its cultural and natural diversity. The space will host a pop-up of the newest Sebastião Salgado show called “Amazônia” and a new exhibition “For those who are to come”, developed exclusively to the UN Conference by the curators Eduardo Carvalho and Vanessa Gabriel-Robinson.

In “Amazônia”, Sebastião Salgado presents the result of his immersion in far corners of the Brazilian Amazon, photographing the forest, rivers and mountains, and the people who live there. Salgado worked with twelve different indigenous communities to create this magnificent photography project that resulted in powerful black-and-white photographs. It aims to raise awareness of the threats they face from illegal logging, gold mining, dam building, cattle and soybean farming and, increasingly, from climate change.

His photographic camera becomes an important tool to present to the World inequalities and injustices around the continents. His images are a call to action for the Amazon Forest approaching a crucial tipping point in the fight against climate change.

The “For those who are to come” exhibition brings to COP 26 the different faces and colours that are the make-up of a diverse Amazonia. Curated by Eduardo Carvalho and Vanessa Gabriel-Robinson, the work presents photographs of three influential photographers, who experience, every day, the different Amazonias within a single Amazonia: Marcela Bonfim (Rondônia); Nailana Thiely (Pará) and Bruno Kelly (Amazonas).

With an ever-watchful eye on the peoples of the forest – women and men who keep and write the history of the region every day – their photographs help us to reflect on the importance of keeping this ecosystem alive, in all its forms and finding solutions that minimise the impacts of the exploitation that has been taking place for so many years.

“There are many Amazonias within the same area. We have the forest and its biological diversity, and we have 25 million people living in the Brazilian part of the biome, distributed by cities, in extractive reserves, in quilombos, close to rivers or in indigenous villages. The exhibition brings some of this diversity to Glasgow and alerts us about the impact of human activity on the Amazonian population and culture”, says Eduardo Carvalho, one of the curators.

“As someone born and breaded in Amazonia, I feel really proud to be part of this project. My main intention was to give a local perspective about the region, using this space as a way to promote the wonderful work of local photographers that have been inspired by their environment. Marcela, Nailana and Bruno have chosen Amazonia as their place to live and work, and they have built a unique connection with the forest, the urban Amazonia and the local communities that fight every day to protect their knowledge and traditions”, says Vanessa Gabriel, also curator of “For those who are to come” exhibition.

Sebastião Salgado, born in 1944 in Minas Gerais, Brazil, lives in Paris, France. Having studied economics, Salgado began his career as a professional photographer in 1973 in Paris, working with photo agencies until 1994, when he and his wife, Lélia Wanick Salgado, founded Amazonas images, formed exclusively for his work. Today, this structure is their studio.

He has travelled to over 100 countries for his photographic projects. Beyond press publications, his work has appeared in books such as Other Americas, Sahel: l’homme en détresse, An Uncertain Grace, Workers, Terra, Migrations and Portraits, Africa, Genesis, The Scent of a Dream, Kuwait: a desert on fire, Gold and Amazônia. All these books have been conceived, designed and edited by Lélia Wanick Salgado.

Since the 1990’s, Lélia and Sebastião have worked together on the restoration of part of the Atlantic Forest in Brazil, in the Rio Doce Valley of the state of Minas Gerais, Brazil. In 1998 they turned this land into a nature reserve and created the Instituto Terra. The Instituto is dedicated to a mission of reforestation, conservation and environmental education.

She is a journalist and documentary filmmaker for national and local media and develops research in visual arts with an emphasis on relational processes. She holds a degree in Social Communication and a MA in Amazonia & Cultural Communication (both from the Federal University of Pará). She is also a Graphic Designer.

Her work has been part of national and international exhibitions, such as the Tiradentes Photography Festival (2021), Sobre Sueños, abismos y otras fronteras, Centro de Fotografia de Montevideo (2019) and Light and Lightness, Newport University / UK (2010). She has also been awarded with a scholarship for research in Visual Arts by Centre Vu, in Québec City, Canada.

Her first solo exhibition was held in 2005, when she did a research to rescue the memory of residents of the outskirts of Belém, through their family portraits. Her work is focused on human rights and sustainability.

Marcela was born in Jaú (Sao Paulo) but has been living in Porto Velho (Rondonia), since 2010, when her work as photographer became more and more important.

She has a degree in economics from Pontifical Catholic University (PUC-SP). In her work, Marcela gives voice and space to the traditional black communities from the Amazon region, using her images to denounce racism faced by those communities as well as the lack of public policies from the public sector to support them.

Marcela is an activist for the rights of Black people and her work aims to rescue the history of the African diaspora in the region, a chapter that still invisible in the Brazilian history. Her lenses also captured the resistance of these communities to preserve and protect their culture and traditions. Marcela has been nominated and selected by PIPA Prize, one of the most prestigious recognitions for Brazilian contemporary artists.

Bruno Kelly is a Brazilian photographer based in Manaus who works mainly for international media. Born in São José dos Campos (Sao Paulo), he has a degree in Social Communication (University of Vale of Paraíba).

His work focuses on the socio-environmental impact on traditional peoples of the Amazon and crimes against the forest, such as climate change. He currently collaborates with Reuters and the independent and investigative journalism agency, Amazônia Real, a local news agency based in Manaus created by two local journalists, aiming to show the rest of the world the real Amazon and its main problems.

His work has been part of national and international exhibitions, and he was a finalist of the 2020 Vladimir Herzog award. In 2021, he launched the book “Arapaima”, which shows the sustainable work made by the riverside communities in the Mamiraua reserve to preserve one of the most important fishes of the Amazon region, the pirarucu. 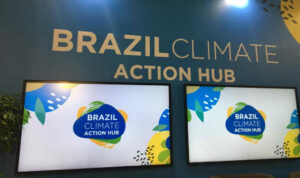 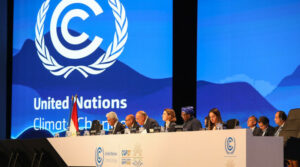 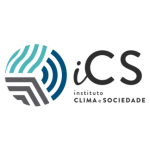 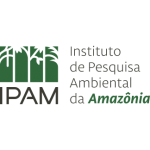